The voices are loud and clear if you just want to hear. 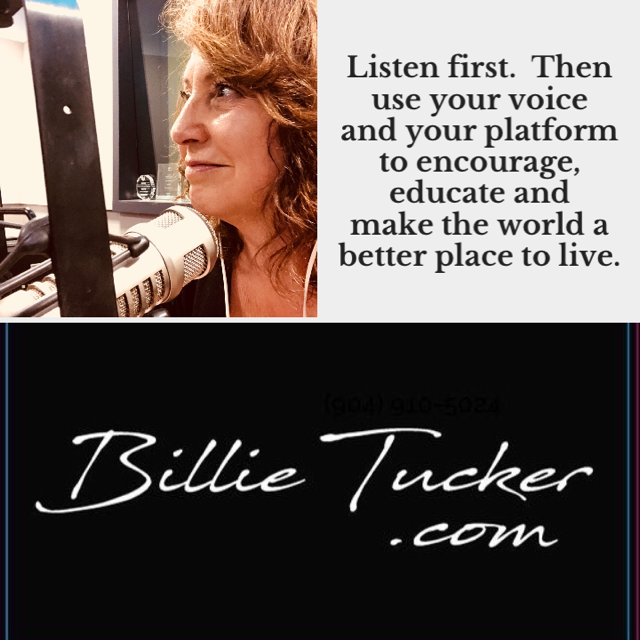 Business is booming and that makes me very happy.  I guess I gauge my joy by working hard and accomplishing the work God has given me to do on this earth.

I started working when I was a little girl.  My dad was an entrepreneur and opened up his own air conditioning company when he realized how difficult it was for him to “work for the man.”  My dad wasn’t good at taking orders from others…but he loved taking care of customers.   I always thought it strange that he could not really work for another company boss yet he was kind, considerate and gave 110% to his customers.

As the years went by, I realized he wanted to do things his way and his way was good.  I’m very proud of the first entrepreneur in my life and I learned the basics of business from him.

I’ve worked with hundreds of CEOs in my 30+ years of working and lately I have noticed a common denominator that I had not noticed before.

They chose to do what they do when they heard a voice activate their calling.

For instance, meet Scott who was pitching a movie in Hollywood about two people who wanted to start a business together.  One of the producers spoke up during the pitch and said, “That would make a great business.”   Scott heard that voice.  Put the movie away in his files.  Then went to work building a new business that he believes (and I do too) will change the world.

Then there is Jack who was looking for help for his Dad who had dementia.  He went everywhere listening to doctors and experts and trying to find the right voice with the right medicine to help him.  Finally the voice of an expert led him to a new product that gave his dad a better quality of life.  It didn’t cure him but it helped him navigate the destructive disease and gave him and Jack peace on the journey.  Seeing how it helped his dad, Jack wants to change the world for others with this horrible disease and is building a business to do just that.  He listened to an expert’s voice and now we may all gain from Jack’s ears one day!

And then there is my story.  When the world was in chaos in 2007, my clients were hurting.  Terribly.  They were laying off people.  They didn’t see any hope for their business.  The world’s economy had stopped and their phones were not ringing.  It was as if the world had stopped turning all at once.  I didn’t know what to do to help them.  I was feeling hopeless and then a voice spoke to me in the wee hours of the morning at 4:00 a.m. for 4 months.  “Get up, Billie.”  I didn’t want to get up.  Laying in bed was easier but the voice would get louder and I would finally give in to it.  I’d put on a pot of coffee and I’d head to my computer to educate myself on what was happening in the world.  And what an education I got.  While the world turned for all of us, some behind the scenes were turning off the economy and making it difficult for us to live.  Those discoveries at 4:00 a.m. led me to be one of the co-founders of the tea party in my home town.  We began using our voice to speak truth about the scandals, corruption, cronyism and out and out stealing of our freedoms from people who got too big for their britches in seats of power in the government.  My little voice in my little part of the world – along with the voices of millions of others – changed our country and brought a national conversation to the table.   We wanted to make the world a better place to live and we are still working on that.  Changing the world takes time!

Oh my friend, has a voice been speaking to you?  Have you tried to ignore it?  Have you stopped long enough to listen?  Did someone say something to you recently that caused you to pause?  Could that have been a message for you?

What is that thought running in your head?  What’s it saying?

Do you believe you are worthy of hearing that voice?

Let me say this to you and your voice — you are worthy.  You – yes little ‘ol you – have a purpose on this planet.  You just need to stop for a while and activate it.  Here’s how:

I’m praying you will find the entrepreneurial YOU today.  You don’t have to build a business but you can build up a person.  Start there.  And… then take on the world!  There are many willing to raise their voices with you and I’ll be your first recruit!